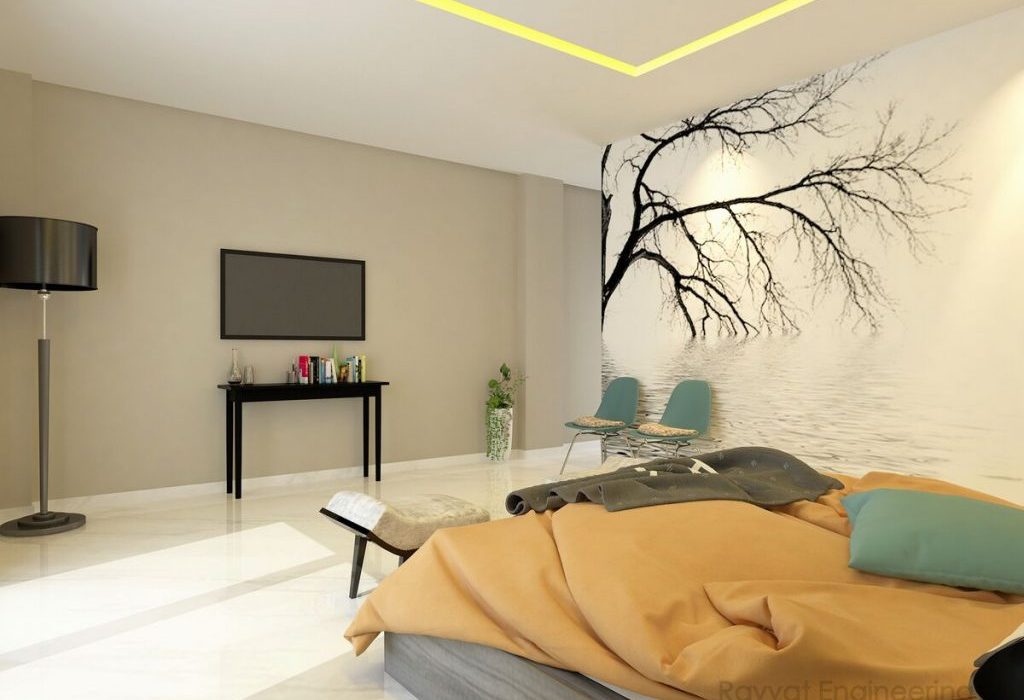 Increasing the scope of your Business with 3D Rendering Services

Technology has been changing almost daily, and the expectations of people changes along with that. Now, the prospective customers expect virtual 3D reality and animations instead of traditional models, drafts, and brochures. In a way, things have changed for the better, if we look from the consumer’s point of view, but if we see from the firm’s point of view, the firm needs to spend more to include new technologies and creating innovative strategies to beat the competition and survive in the market.

If we look at the real estate industry, one of the latest technology that is being accepted is the 3D Floor Plans rendering and visualizations. Traditionally, the plans for building constructions were made on paper. This was a lengthy and tedious process, a slight error in the drafting would mean creating the entire draft again. Also, a slight miscalculation might go unnoticed in the first drafts, but when the project goes to the floor, this mistake could cost a lot of money as well as resources.

Another major factor was that these drafts could be understood only by those people who would have some technical knowledge. Which is why when 3D Rendering Services came to the market, they were accepted by one and all. With much fewer efforts, the firms could now have a virtual project that is photo realistic. Anyone who sees the project will be able to get a clear and precise idea about the project.

Which is why a revolution in the offering of the services was brought on as more and more firms started accepting Interior Design Services.

There were three significant benefits to the 3D Rendering Firm:

Hiring 3D Architectural service providers would help the firm save up on resources while increasing its productivity.